The Tillydrone combined heat and power plant was built in 2014 by local contractors and currently burns around 1,356,357kw of natural gas taken from the grid per month, but can be converted to use alternative renewable gas supplies as these become available in the future.

The 1067kw Jenbacher J320 engine operates at 87% efficiency and is capable of generating an average monthly output of 550,000kw in heat and 420,000kw in electricity, with space in the boiler house for two further engines which would allow an increase in capacity to 5MW.

Our goal is to eventually supply all properties in the Tillydrone energy centre catchment area as well as connecting to other energy centres to create an even more robust network. 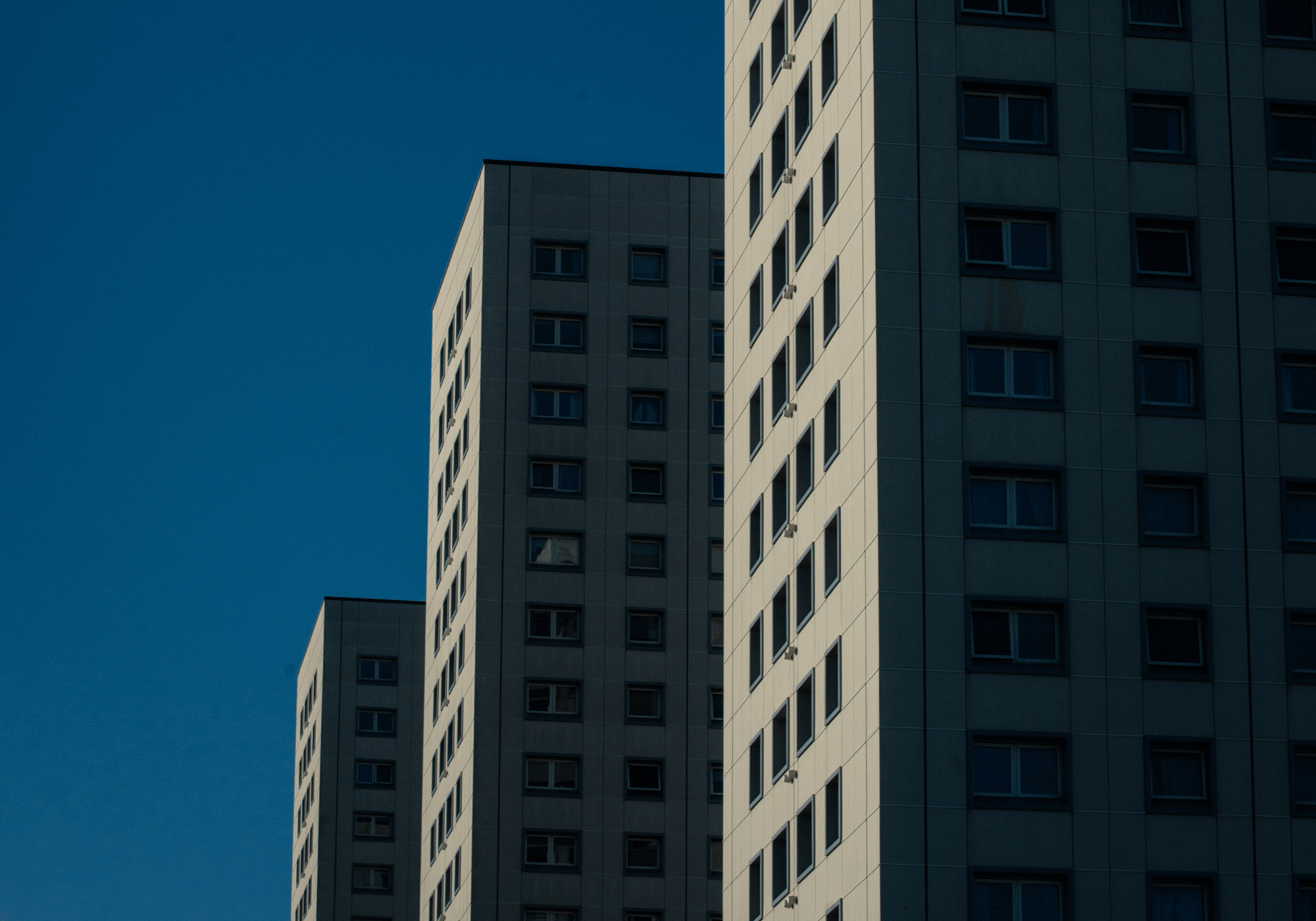 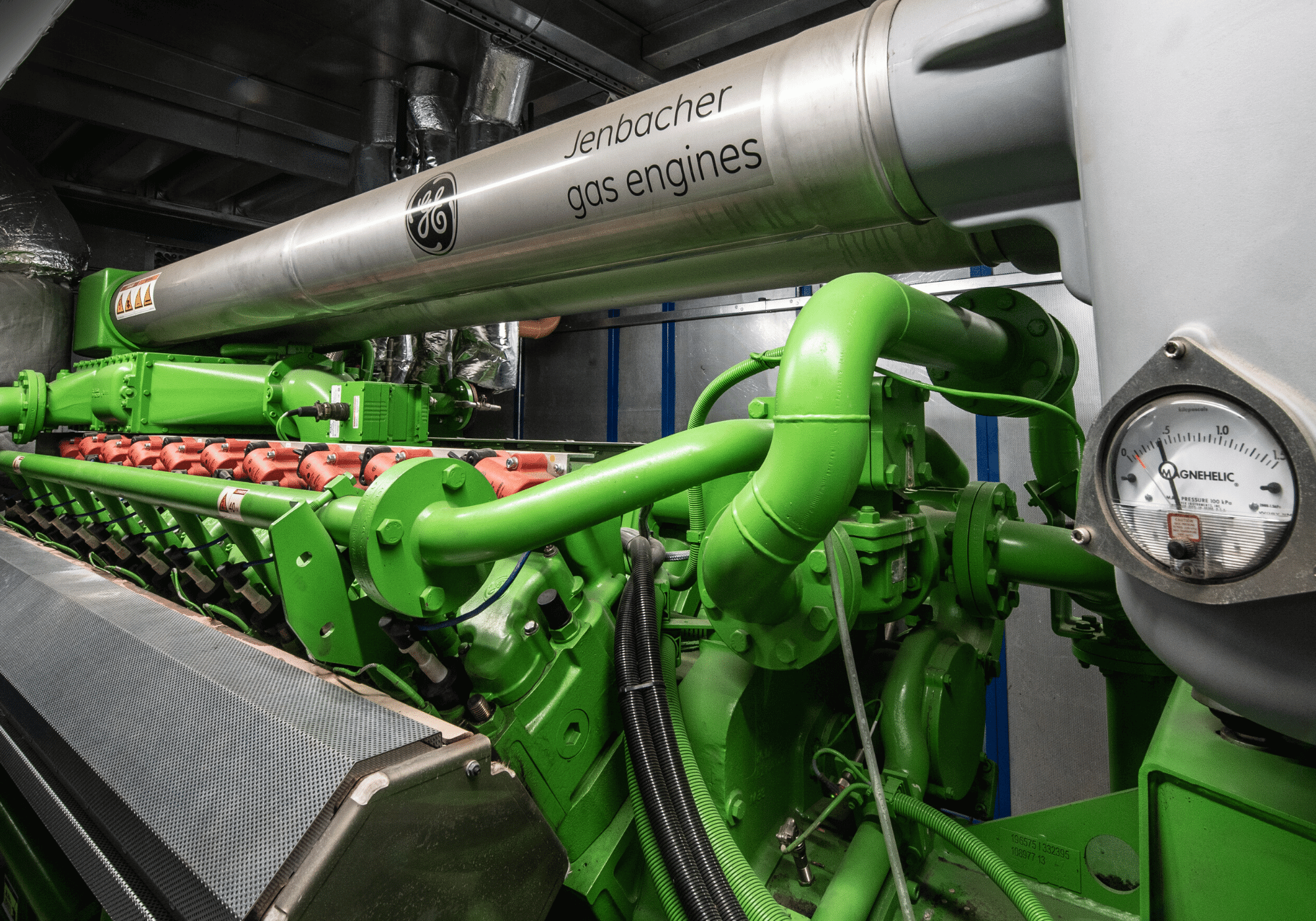 Hazlehead Academy is home to AH&P’s combined heat and power plant for the area and is located within an existing boiler house. It has a capacity of 212 kWe, 350 kWth and was the second project we completed, in 2006.

As well as delivering heat and electricity to the school, the plant services four multi-storey blocks, a sheltered housing scheme, and Aberdeen City Council-owned premises within Hazlehead Park. By including these public buildings, the system can be more readily balanced and generates an income stream which allows us to keep the cost to hard-to-heat homes as low as possible. 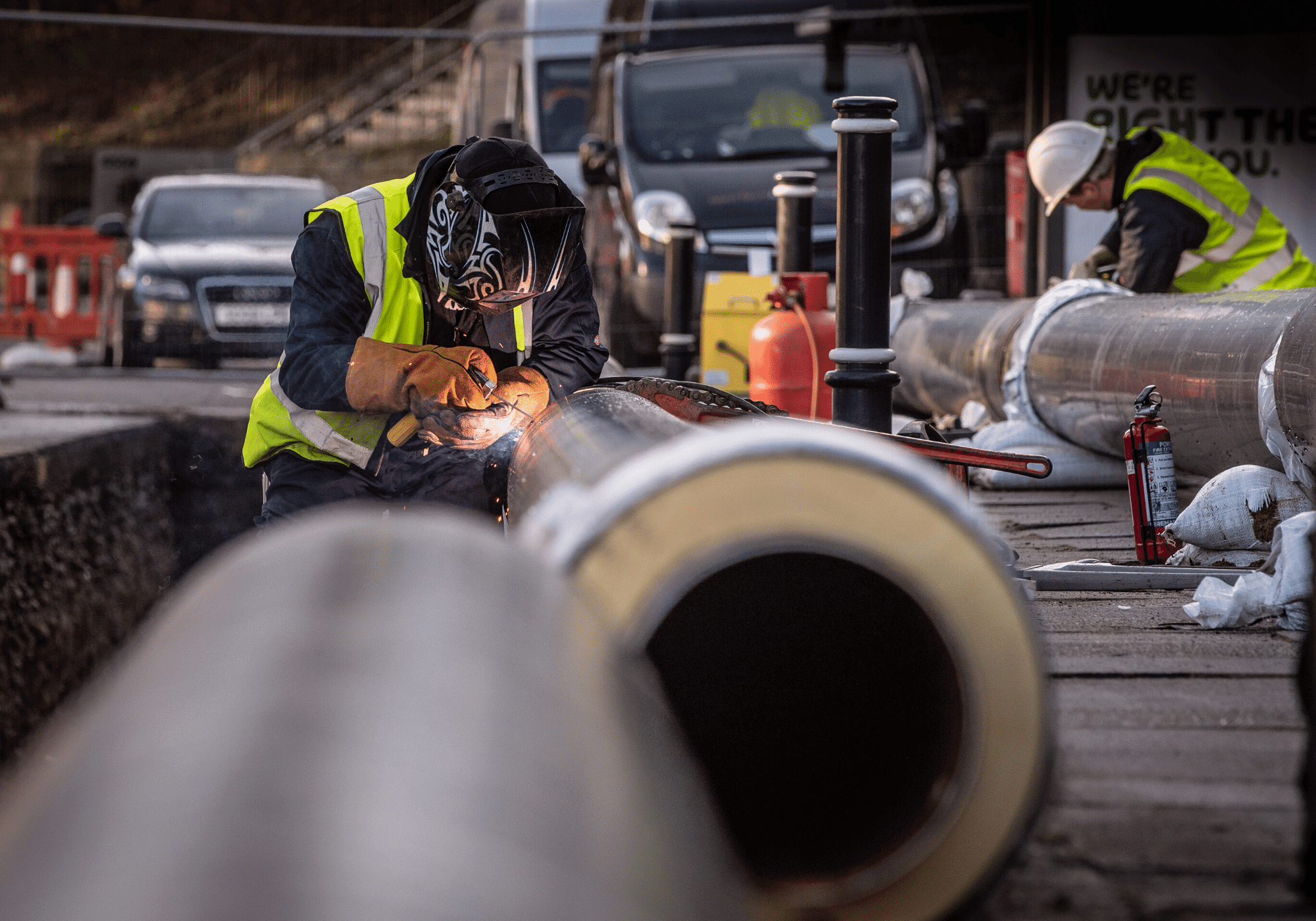 Development began on AH&P’s City Centre (Seaton) network in 2007 with the initial aim of supplying six multi-storey blocks in Seaton. The energy centre is housed in a building that blends into the Links landscape thanks to its contours and ‘green’ sedum roof.

The complex’s capacity was increased in 2011 with part-funding from the Community Energy Savings Programme and the district heating network extended to a further eight multi-storey blocks.

Since then, the network has expanded further and with the addition of an engine within the Linx Ice Arena now supplies a wide mix of properties in the area. Total capacity is 3100 kWh, 7000 kWth.

The use of thermal storage within the network also allowed this increase in capacity, enabling the connection of buildings including:

Next to be connected to the network are North East Scotland College and Aberdeen Science Centre. 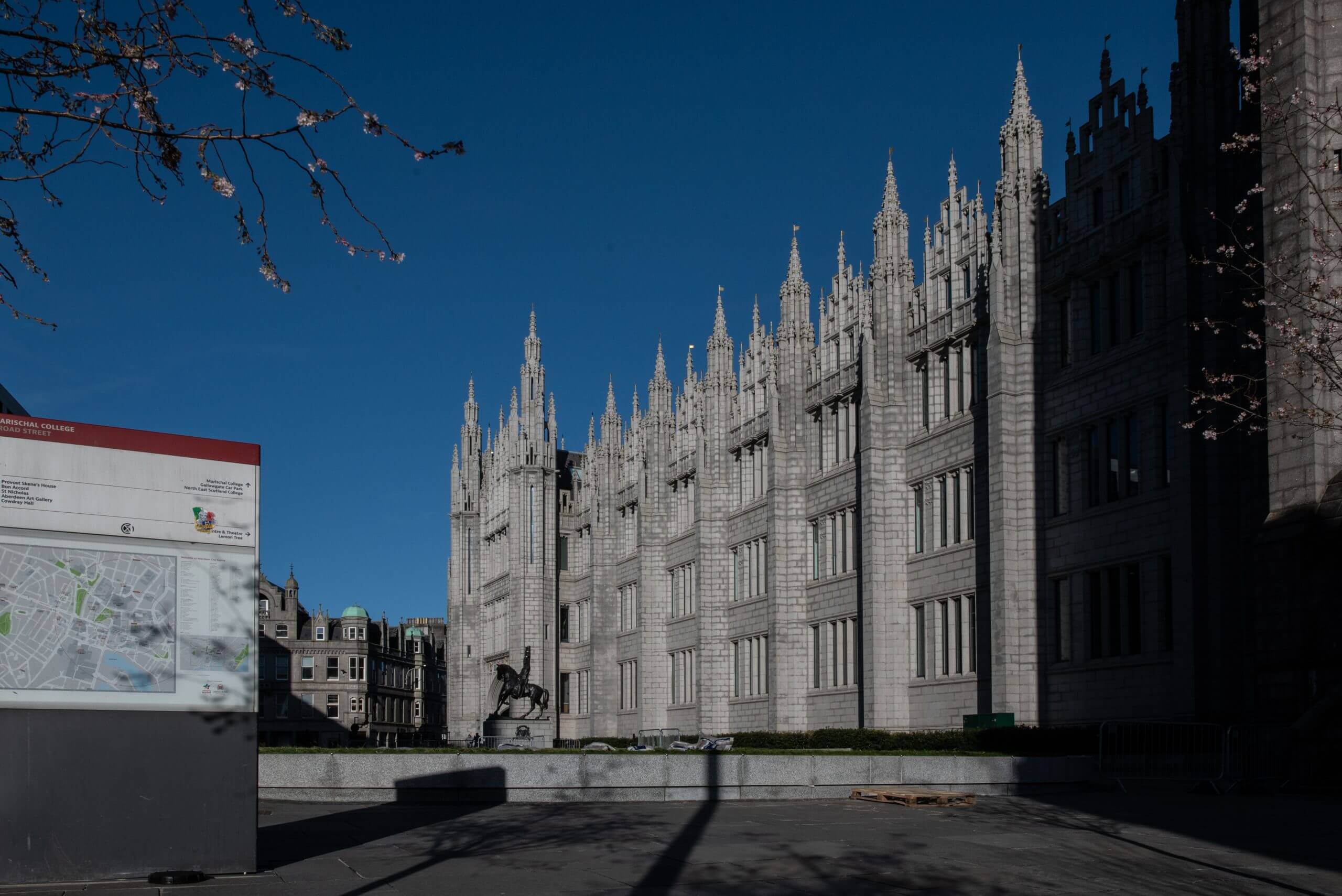 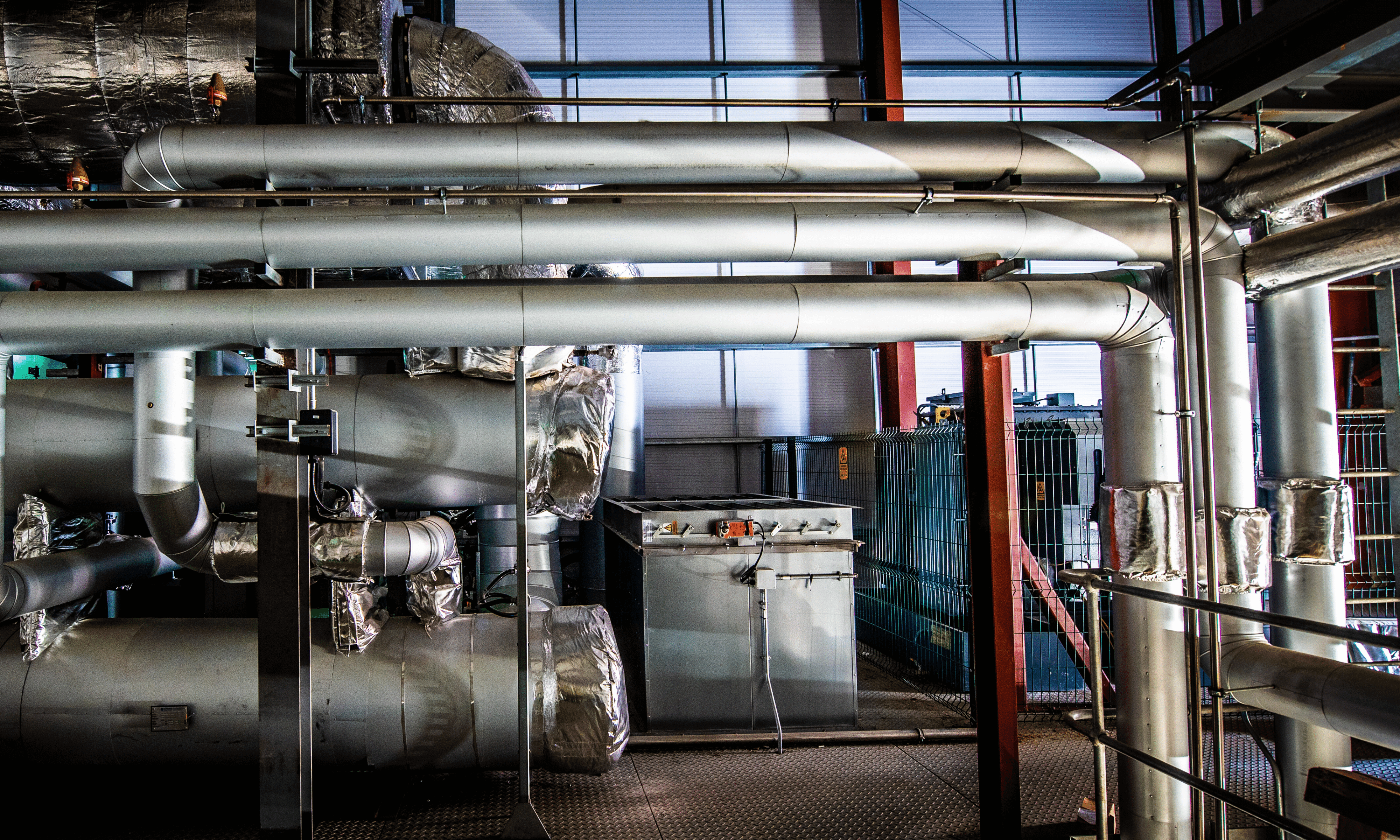 The AH&P story began with our Stockethill project, completed in 2005 and built to supply 268 homes in four blocks of flats. Two of these are sheltered accommodation.

Since then, the original boilers and generator at Stockethill Energy Centre have been augmented by a second, larger, generator, allowing four further blocks of flats to be connected. Total capacity is now 1,210kWe, 3,000kWth.

In 2018-19, the network was extended to the Smithfield and Manor Walk areas where new housing has been connected, along with the refurbished Middlefield Community Project building and a further 3 multi-storey blocks.