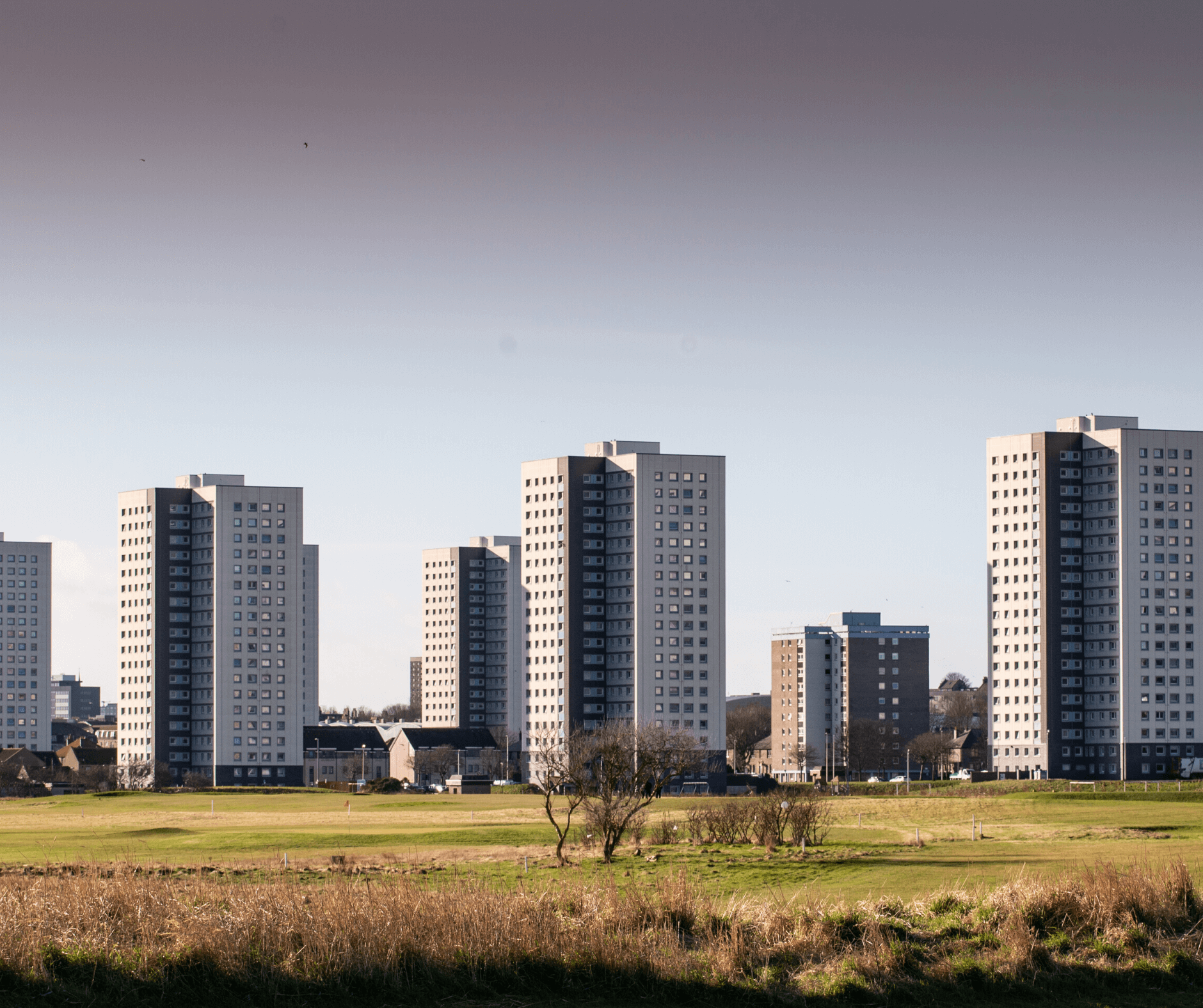 An Aberdeen-based not-for-profit company, which provides affordable heat to over 3400 homes in the city through extensive heat networks, has been recognised as a pioneer in the rapidly growing district heating sector. Aberdeen Heat and Power’s work was singled out as a leading example of the need to expand district heating in Scotland’s cities in a major new report from Scottish Renewables.

Aberdeen Heat & Power Ltd was established by Aberdeen City Council in 2002 as a not for profit company. The award-winning business serves 48 blocks of multi-storey flats in Stockethill, Tillydrone, Seaton, Cairncry and Hazelhead, as well as 18 public buildings. Fuel costs have been reduced by up to a half for some tenants who previously had electric storage heaters. The company’s combined heat and power schemes also reduced carbon emissions by 45%.

The report from Scottish Renewables, launched on Monday, shows that the Scottish Government’s new Heat Networks Bill could see the equivalent of 460,000 homes heated renewably by 2030, cutting emissions from heat by 10% and helping tackle the climate emergency. Scottish Renewables have already identified 46 potential heat network projects across Scotland’s cities, which could deliver 600GWh per heat each year, equivalent to 45,000 households, over the next few years.

Ian Davidson, CEO of Aberdeen Heat & Power welcomed the report. He commented: “Heat networks offer a proven, low carbon, lower cost way of proving urban homes with combined heat and power generation as well as using heat rejected by other buildings and processes. They are popular in Scandinavia and the Netherlands. In Amsterdam, they are being used to replace existing gas networks to help cut carbon emissions. The entire city of Copenhagen runs on heat networks. Elsewhere in Scotland, there are projects which use biomass and heat recovered from energy from waste plants to provide renewable energy.
He went on to say: “The Scottish Government plans to bring forward a Heat Networks Bill. With effective policies to de-risk investment in long-lived pipework and associated infrastructure, the Scottish Government could encourage the construction of new networks in urban centres, where they are most efficient, significantly reducing carbon emissions and lifting many families out of fuel poverty. Aberdeen City Council have been instrumental in helping Aberdeen Heat & Power bring affordable, low-carbon energy to so many homes across the city.

“At Aberdeen Heat & Power, we welcome the proposed Heat Networks Bill, but it will be important that the Scottish Government set out exactly how it will help grow the industry as well as improve standards. Scotland is leading the way with innovating low-carbon heat network projects and Aberdeen is leading these developments in Scotland. The Heat Networks Bill is a vital opportunity to capitalise on this success. Yet, despite the undoubted promise of heat networks, the outlook for Scotland’s low-carbon heat industry is uncertain, with support schemes run by the UK and Scottish Governments soon coming to an end, despite both declaring a climate emergency”.