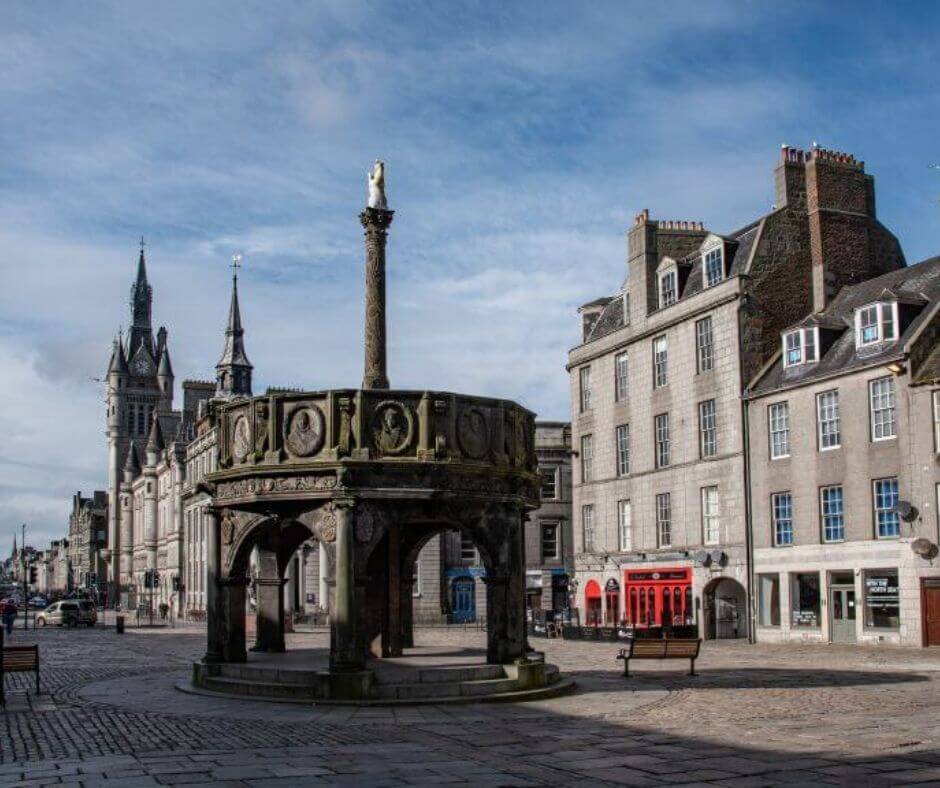 A pioneering low-cost heating scheme in Aberdeen is predicting that its growth will “snowball” in the next few years.

Michael King, a director of Aberdeen Heat and Power, told MSPs that 1,000 new connections had been confirmed for the next three years, which would represent a 30% rise.

But he believed that many more would follow, and he confirmed that talks were under way with private sector developers seeking to connect to the system.

Aberdeen Heat and Power has been widely recognised as a leading example of the way fuel poverty can be tackled through the creation of district heating networks.

Established by Aberdeen City Council in 2002 to help residents in the area’s 59 high rise blocks, it now covers 50 of them, through 15km of pipes, five plant rooms and five employees.

Savings of up to 40% have been secured for thousands of tenants under the not-for-profit system, which uses boilers and generators to heat and power several blocks of flats in one area.

As well as flats, many other public buildings have been connected to the network, including Marischal College, Aberdeen Sports Village and Aquatic Centre, Aberdeen Beach Leisure Centre and the Beach Ballroom.

The Scottish Government is progressing a new Heat Networks (Scotland) Bill, which it is hoped could lead to similar schemes across the nation.

By 2050 it is predicted that up to 12% of Scotland’s heat could be created in networks such as Aberdeen Heat and Power, and that rate could be higher in towns and cities.

“In respect of Aberdeen Heat and Power, we have a fairly secure forward pipeline of about 1,000 connections over the next three years, and that will actually grow our network by approximately 30%,” he said.

“And I would emphasise that those are our confirmed, or secure, pipeline. The likelihood is that it will snowball.”

Mr King said that a ban on new connections to the gas network from 2024 meant that the company was now “getting inquiries from private developers about how they can connect to our networks”.

However, he also raised fears with the committee about the potential cost impact of a new licensing system on smaller and non-profit schemes.

“Our concern over this, in respect of obtaining the required licence permits, consents etc, that there will be a regulatory burden upon us,” he said.

“We are not-for-profit. We aim to be a very lean machine, and a consequence is that we do not have large reserves.

“Our objective is the alleviation of fuel poverty, but consequently any additional cost in terms of these requirements will be passed through to end users, and we are concerned to avoid that as much as possible”.

Mr King added that there was a further concern about the impact on new networks that were “community-based in small villages in rural areas”.

Under the terms of the Bill, Scottish Government ministers would be able to exempt some organisations from the requirement to have a licence.